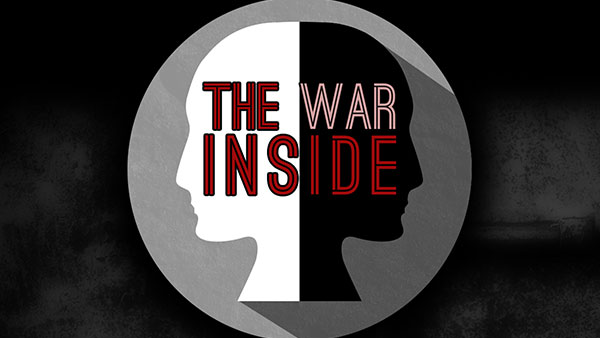 The War Inside Film

This video is a short film that was created and produced by One Spark Media. The following is a list of the services that went into the making of this project: