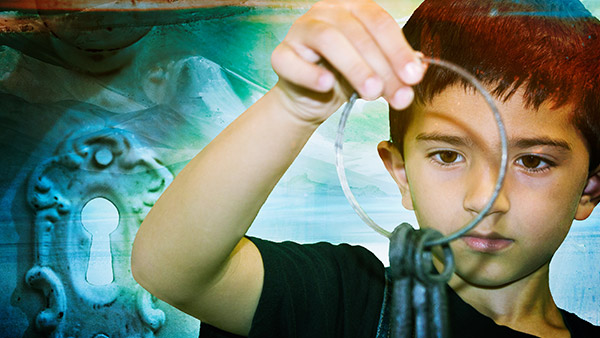 This short film was created with the hopes of inspiring children – young and old alike – to find the joys in reading a good book. This project was filmed and edited as part of a YouTube channel called Jumping Jack Productions, which is a new up-and-coming channel which hopes to inspire and entertain kids with videos about education and good morals. This project was filmed using Canon DSLR cameras on a run-and-gun style of movie-making. The following Adobe software was used in the project: