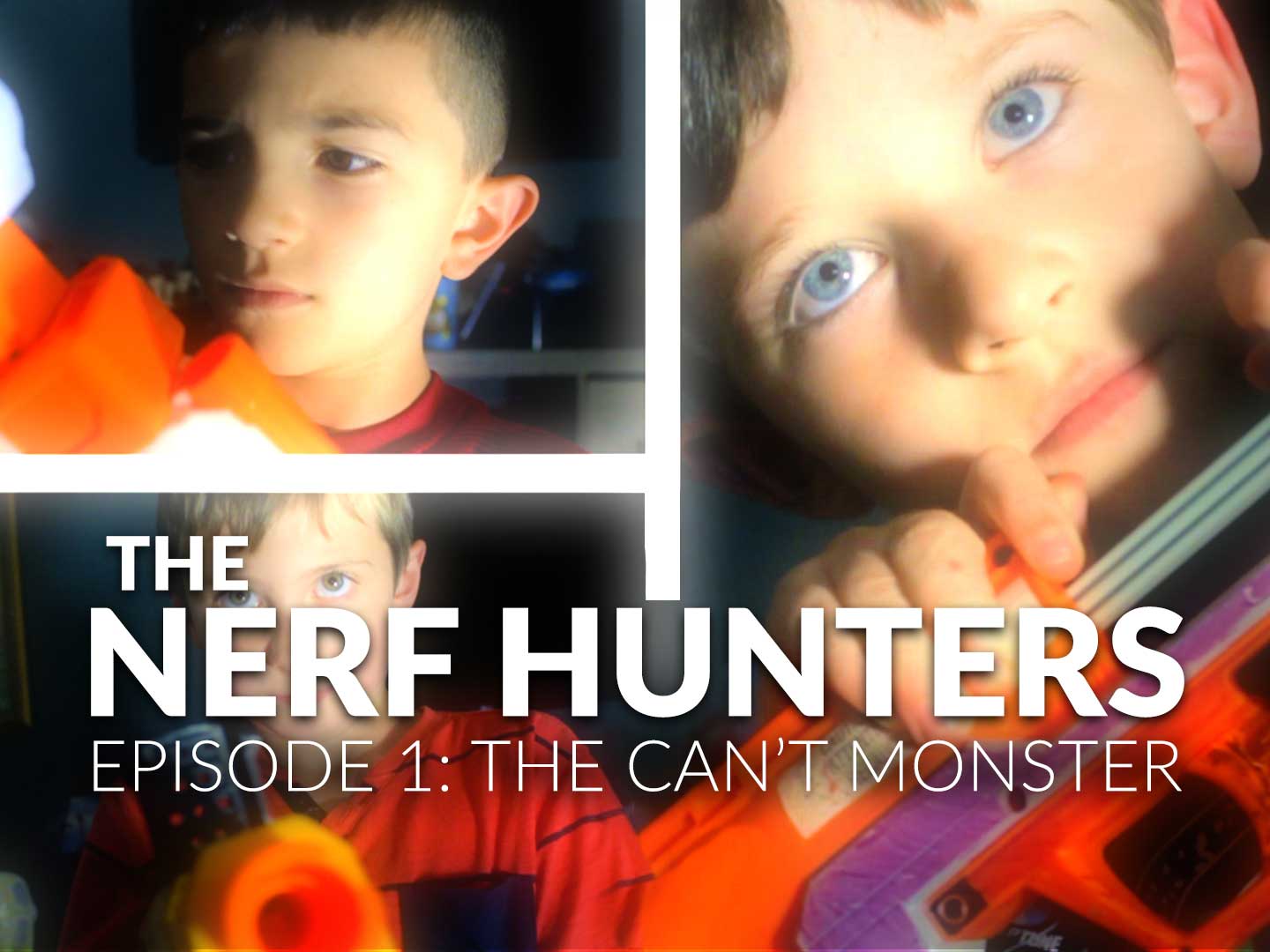 This short film was the 2nd film in the Jumping Jack Productions fleet. The original motive behind this production was to inspire the star of the movie that he was going to be able t do wonderful things upon starting Kindergarten in the fall. Plus, what movie isn’t fun when it involves Nerf Guns. This production was filmed using a Canon DSLR camera on a run-and-gun (no pun intended) style of movie-making. The score was written and composed by Tim Adams of Silver Glass Music. The following Adobe software was used in the production: